It's been almost two years since my last confession. Ok so I've been pretty bad about keeping you all up to date on the blog posting. To be honest I've been both busy and lazy. I know, I know that seems rather contradictory but bare with me. I've been in the midst of a life overhaul. (Relationship drama, nuff said)

2010       Last year I had a piece (That's How I Roll) accepted into the "Art of the Horse", a nationally juried exhibit put on by the New Jersey Equine Artists Association. A really nice show that is held at the Somerset Art Association here in New Jersey. I also had the pleasure to be invited to show some of my work at the equine themed show "Le Cheval" at the Cazenovia College Art Gallery with some other very talented artists. Although I did not create any paintings in 2010 I was a part of the Sketchbook Project and I am having a great time doing another this year.

2011       I started this year at a full out run. I was lucky enough for an fellow artist to see my work and recommend me for a First Friday venue in Scranton, PA. After agreeing to hang my work I was more than aware how much I needed to come up with to have a passable show. So away I went. A holy terror with a brush and canvas. I painted thirteen (13) new paintings from March through June. (Pictures to follow). I've painted a couple since then as well. 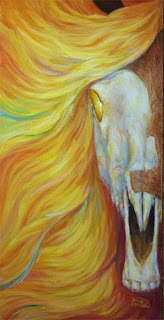 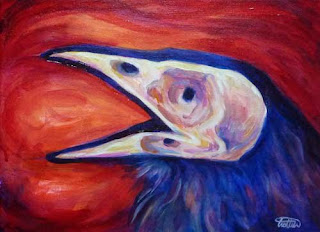 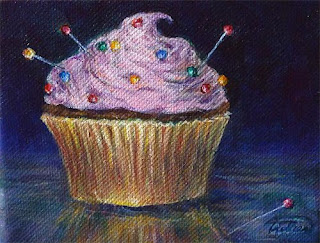 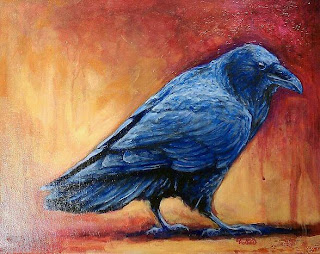 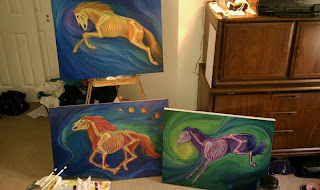 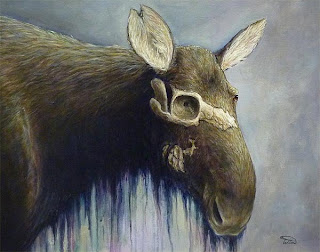 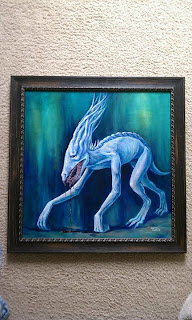 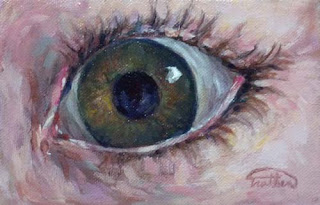 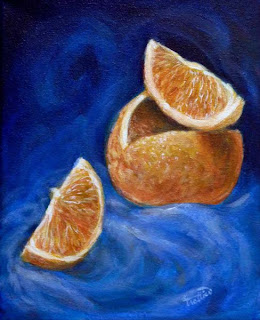